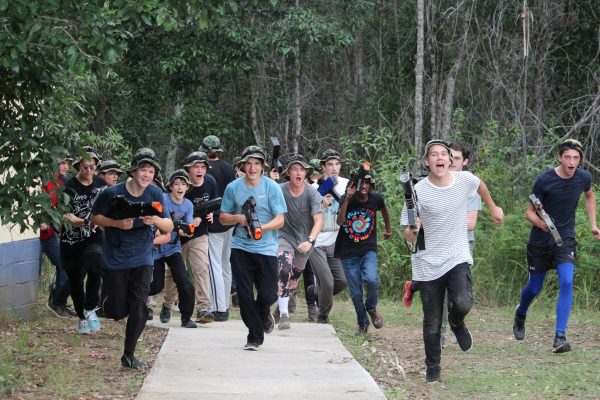 The History of GENTS

The first GENTS Camp was held in the September school holidays in 2003 as a place for teenage boys to engage in positive activities during their school break.  It ran that year at Luther Heights Youth Camp, Coolum
Beach, with 18 campers, and 9 leaders.  Over the next three years, GENTS Camp grew significantly until one camp could no longer accommodate the number of boys wishing to attend.

In 2016, GENTS Camp commence in Zambia and Uganda, and in 2017, Finland ran its first GENTS Camp. The amazing GENTS Camp phenomenon continues to this day, and we are excited about the next chapter in our journey! 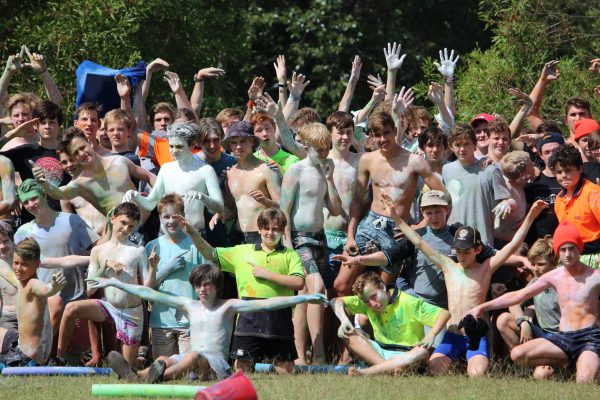 The Mission of GENTS Camp is to develop in boys, real manhood and authentic Christian faith.